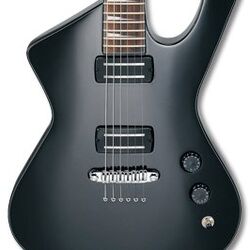 The Ibanez VK pickups are designed and produced by Ibanez.

These pickups are exclusive to the Arondite series, which was a 2007, single-year release.

In 2010 this series of pickups was re-issued and is now called "CAP-VK pickups", but remains quite confidential as it is only seen on the RGD320 and a few other RGD series models.

Retrieved from "https://ibanez.fandom.com/wiki/VK_pickups?oldid=22499"
Community content is available under CC-BY-SA unless otherwise noted.