The S5528LW is an eight string S series solid body electric guitar introduced by Ibanez in 2014. It was made in Japan by FujiGen as part of the upscale Prestige line. 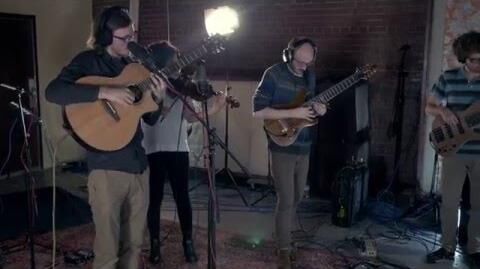