The RGTHRG1 is a limited edition RG series solid body electric guitar model introduced by Ibanez in 2005. It is part of the H. R. Giger series with body covered in a graphic print of a portion of Giger's painting NY City XIX.

The RGT42DX is a similar model withouth the Giger graphic.

The RGTHRG1 was one of the initial products of the collaboration between Ibanez and Giger, along with the Iceman-bodied ICHRG2. Both models were revealed at the 2005 Winter NAMM show.[1] A second wave of Giger models got released at 2006 Winter NAMM show comprising the SHRG1Z and the RGTHRG2. The series concluded with the RGHRG1 in 2008. 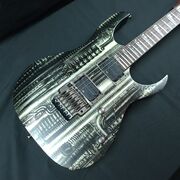 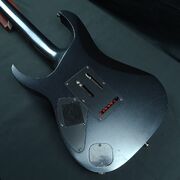 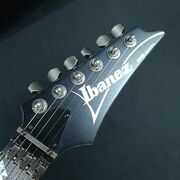 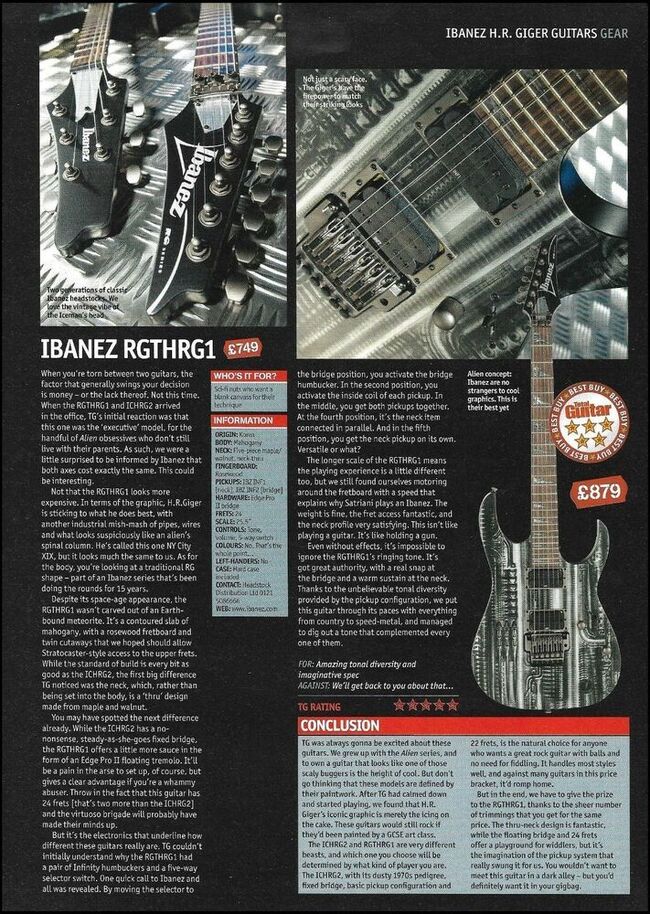