Despite the RG name, the RG441 has the rounded-edge body style and swoopy, rounded headstock of the older Roadstar II style.

The RG441 features a basswood body bolted to a maple neck with a 22-fret rosewood fingerboard with dot position markers. Components include pickguard-mounted Ibanez pickups with an IBZ humbucker with Duo-Sound coil-tap functionality at the bridge and Super 7F single-coils at the neck and middle positions and an Edge double locking tremolo bridge.

The RG441 was offered only in Japan and was discontinued after 1987. 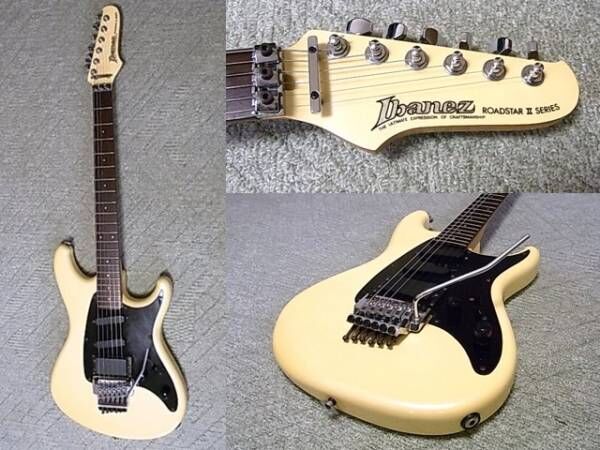