The RG3120 is an RG series solid body electric guitar model introduced by Ibanez in 1997. It was made in Japan by FujiGen as one of the first models introduced in the upscale Prestige line, after the 1996 RG3070 and along with the RG3180.

The RG3120 features a mahogany body with a thick flamed maple top bolted to a maple Wizard neck with a 24-fret rosewood fingerboard. Components include dual DiMarzio humbucking pickups, a double locking tremolo bridge and Gotoh tuning machines. The initial 1997 version had an Air Norton humbucker at the bridge, a Lo Pro Edge tremolo and centered pearl dot fretboard markers with a Prestige plaque at the 24th fret. For 1998, a PAF Pro was swapped for the Air Norton, the position markers were offset and the Prestige plaque was discontinued. For 2003, the newly designed Edge Pro tremolo replaced the Lo Pro Edge.

The 1999 J Custom RG-PAINT3 and RG-PAINT4 models were based on the RG3120 as was the PRM1X, which is a signature model for Patrick Rondat.

Specifications for RG3120
About this table 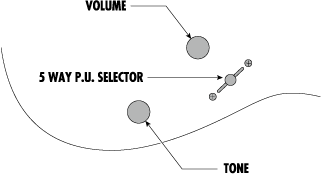 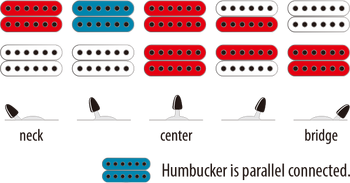