The RG1570L is a left-handed RG series Prestige solid body electric guitar model introduced by Ibanez in 2003. It is the a left-handed version of the RG1570 and the successor of the RG570L.

Like the RG1570, the RG1570L was revised in 2005 with a five-piece neck and new neck profile and some visual updates like hardware color and inlays. 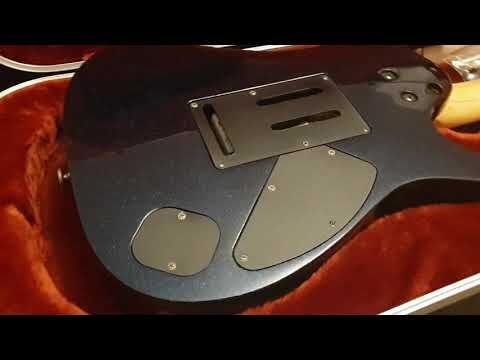