For a list of Premium models, see Portal:Premium series.

The Premium line is a series of electric guitars and bassess produced by Hoshino Gakki and sold under the Ibanez brand. The line was introduced in 2011. It is a quality label Ibanez uses for Indonesian-made instruments that are made with more attention to detail than the standard models.

The Premium line slots between the "standard" line and the handcrafted-in-Japan Prestige line. Like the Prestige series models, Premium models include deluxe features such as five-piece laminated necks. They also feature additional attention to detail in the manufacturing process as exemplified by the "Premium fret edge treatment" which produces semi-hemispherical fret ends to eliminate sharp frets. Another common feature of the Premium line is the use of the Edge Zero II tremolo with a zero-point system to help ensure tuning stability.

Since 2011 Premium models have been added to the S, SA and Roadcore series as well as to several artist signature lines, such as the JEM77P, the JS24P and the AT10P.

Disappearance of the Premium line from the USA market

In 2014 Ibanez was hit with a United States patent infringement lawsuit against some elements of the zero-point system (ZPS) used in their Edge Zero line of tremolos. Due to this lawsuit Ibanez pulled models containing these disputed systems from their US distribution.[1] The reach of the suit extended only to the US, so Ibanez continues to sell these models in other markets.

Since the majority of Premium models were impacted by this suit, Ibanez apparently made the decision to simply pull the entire Premium brand from the market in the United States. A strong US dollar in international currency markets may have also had an impact on this decision, as the strength of the dollar meant there was only a small price gap between the Premium and Japanese-made Prestige lines.

Despite the disappearance of the Premium brand, the Premium signature models (at least those without the offending tremolos) continue to be offered in the US. 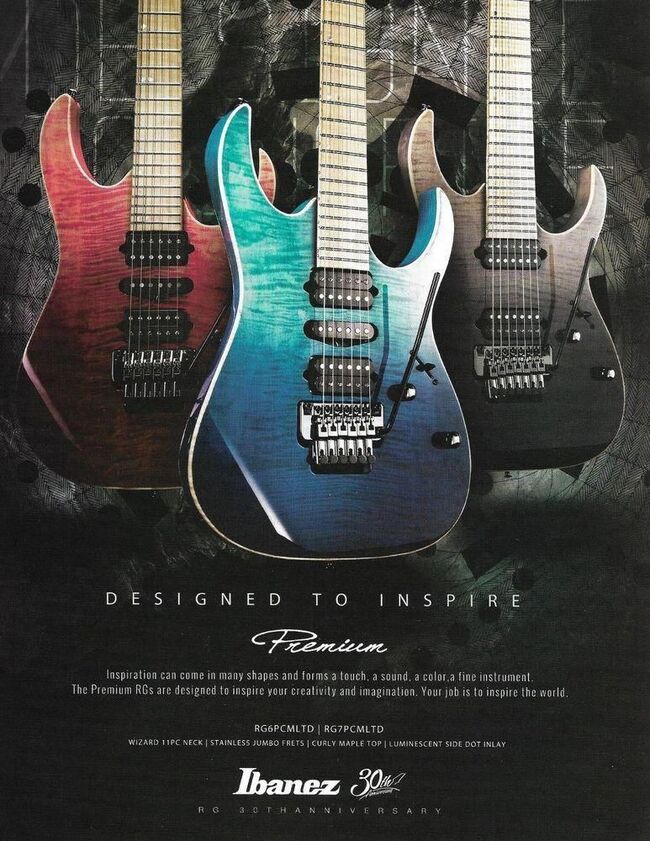