This page aims to display all of the Ibanez solid body guitar models that were produced for the 2009 model year. 2009 brought the release of the Darkstone guitar series. Additionally, it marked the comeback of the maple fretboard, with at least 14 new models with maple boards being added to just a small handful or such models from the previous year. It was the first year for at least 20 years with no guitars in the lineup produced in Korea, with the low-end production moving instead to Indonesia or China. For more details on changes to the lineup, see 2009 events. 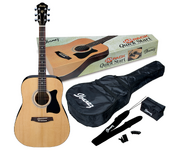 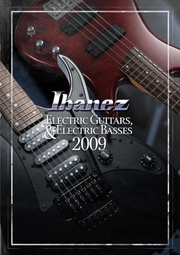 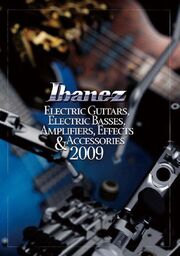 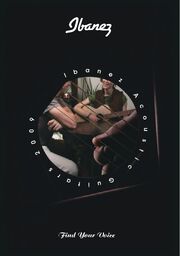 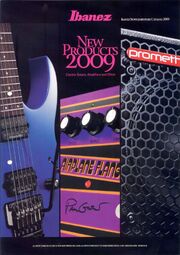 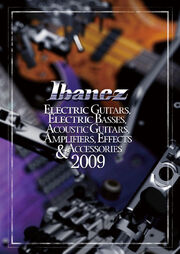 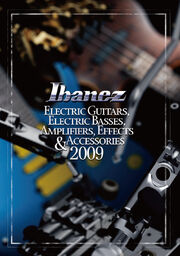 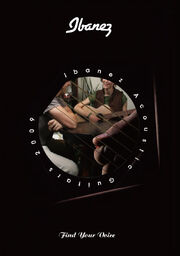 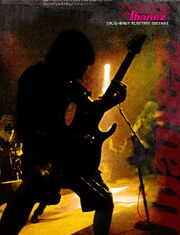 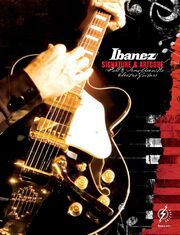 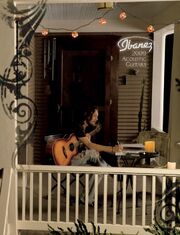 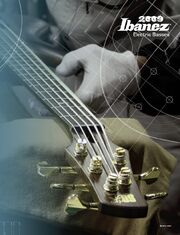 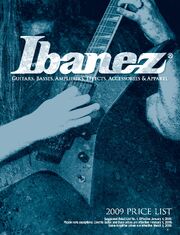 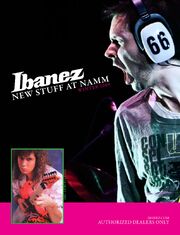 The following 17 models were changed from the previous year's model:

Models with new finishes in 2009

The following 32 models had a new finish introduced in 2009: