This page aims to display all of the Ibanez solid body guitar models that were produced for the 1985 model year. 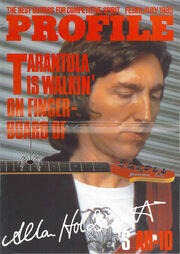 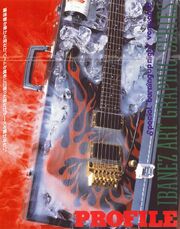 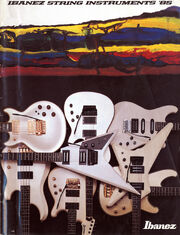 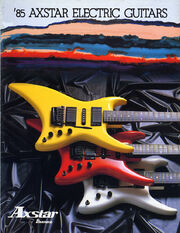 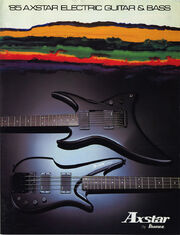 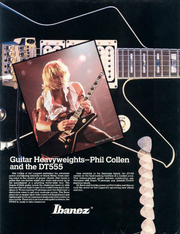 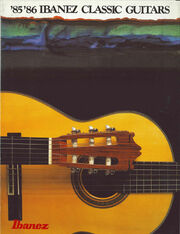 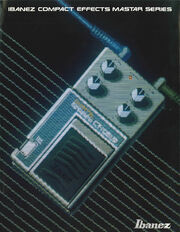 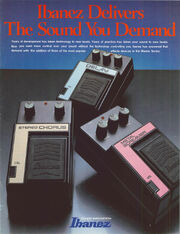 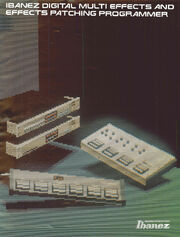 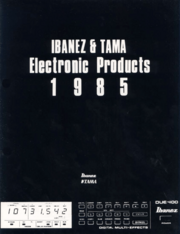 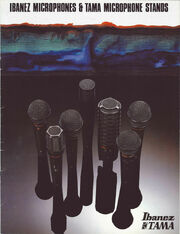 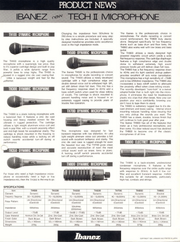 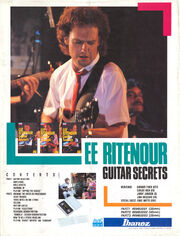 The following 40 models were introduced in 1985:

The following 8 models were changed from the previous year's model:

Models with new finishes in 1985

The following 0 models had a new finish introduced in 1985:

Retrieved from "https://ibanez.fandom.com/wiki/Portal:1985?oldid=66995"
Community content is available under CC-BY-SA unless otherwise noted.