The JEM777 is a solid body electric guitar model introduced by Ibanez in mid-1987. It was the first model in the JEM series which is a line of six-string guitars which are signature models for American guitarist Steve Vai. The JEM777 was revealed at the Summer NAMM show in Chicago in June 1987.[1]

The JEM777 was available in three different and, at the time, unique finishes. The Loch Ness Green version was produced only in 1987 and 1988 with only 777 guitars made. All of the LNG JEM777s were hand numbered and signed by Steve Vai. The Shocking Pink version was available from 1987 until 1989.

A toned down version of this guitar was also released in 1987 as the RG550. It doesn't feature the more labor intensive lion's claw tremolo cavity, monkey grip and disappearing pyramid inlay.

A reissue of the JEM777 was offered in 2017 in celebration of the 30th anniversary of the original release. 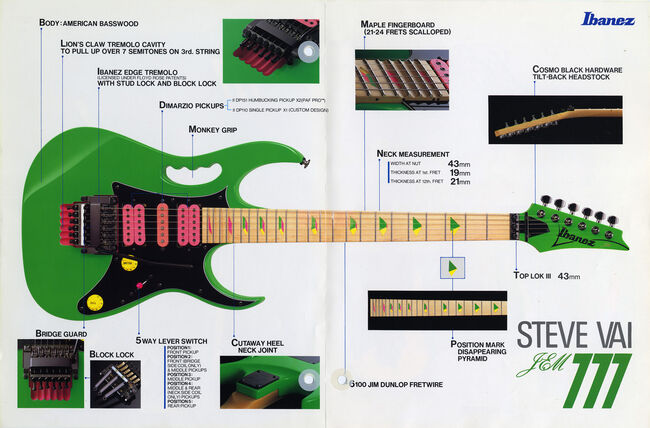 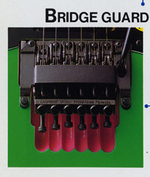 A few early JEM777s from 1987 featured a unique bridge guard. This piece, which was also referred to as a hand rest, prevented the player from inadvertently hitting the tremolo with his hand and altering the pitch. It attached directly to the Edge tremolo with pads on each side which rested against the body. It was hinged so that it could be flipped up out of the way to allow full access to the string saddles which sat beneath it.

The bridge rest was discontinued by Ibanez, apparently due to Kahler asserting a patent claim to the design. 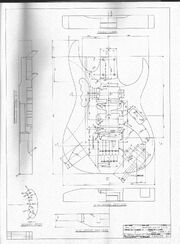 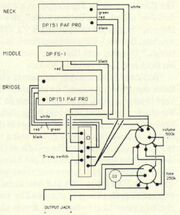