The 540S-CT5 is an S series solid body electric guitar model introduced by Ibanez in 1988. It was produced in Japan by FujiGen.

The S series is distinguished by the sleek double cutaway body shape which is arched on the top and back resulting in a fairly light guitar with thin edges.

The 540S-CT5 features a flame maple top on a mahogany body bolted to a maple neck with a 22-fret rosewood fingerboard with oval position markers. It uses IBZ/USA pickups made by DiMarzio with F1 & F2 humbuckers mounted in pickup rings at the bridge and neck flanking a C1 noiseless, stacked single-coil. Components include an HQ synchronized tremolo bridge and locking Gotoh tuning machines.

The 540S-CT5 has a sculpted All-Access neck joint without a metal plate. It was among the first models offered with this joint type which has since become the standard for Ibanez guitars.

The 540SC is a near identical model which was sold in the US market. The 540SLTD is a related model with a double locking tremolo and sharktooth fretboard inlays.

Specifications for 540S-CT5
About this table 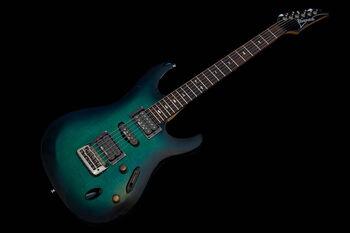 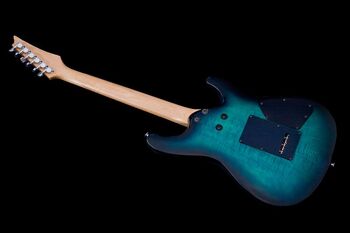 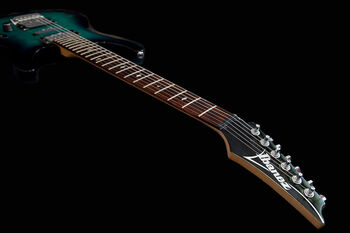