The 540S is an S series solid body electric guitar model introduced by Ibanez for 1987. It was originally called the PRO540 Saber as part of the Roadstar II/Roadstar Pro series. The 540S was produced in Japan by FujiGen.

The 540S was the initial model in what would eventually come to be known as the S series. The series is distinguished by the sleek double cutaway body shape which is arched on the top and back resulting in a fairly light guitar with thin edges.

The 540S features a mahogany body bolted to a maple Wizard neck with a 22-fret rosewood fretboard with dot position markers. It uses IBZ/USA pickups made by DiMarzio with an F2 humbucker mounted in a pickup ring at the bridge and C2 noiseless, stacked single-coils (which Ibanez describes as "vertical humbucking" pickups) in the middle and neck positions. Components include a double locking tremolo bridge with a locking nut and Gotoh tuning machines.

The 540S has a traditional bolt-on neck joint with a stamped metal plate.

For 1991 the original Edge tremolo was replaced by the new low-profile version.

Before it was equipped with the now common five-way lever pickup selector, the 540S had individual on/off switches for each of its three pickups. On the 1987 models, the volume pot had a push/pull switch for coil splitting the bridge humbucker.

For 1988, this functionality was provided via a three-way toggle (position 1: off; position 2: coil split; position 3: on) in the 540S sold in the United States. In the 1988 European 540S these three switches are replaced by a five-way lever. This simplified 5-way switch approach was adopted worldwide in 1989. 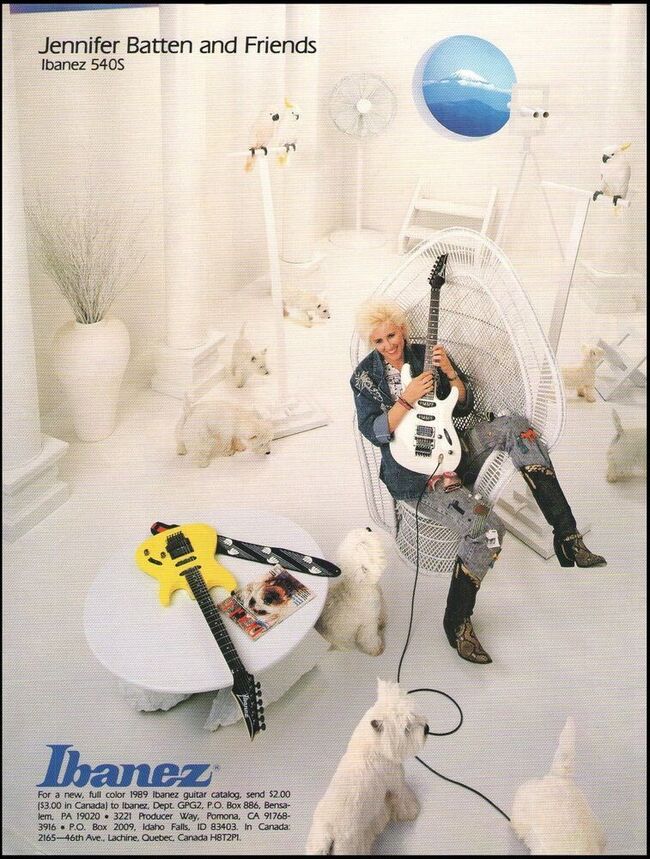